Talking To Your Kids About Cannabis

As of October 17th 2018, Cannabis became legal in Canada. Since legalization, both the government and public school system(s) across the country have grappled with educating children and teens. There is debate about the risks associated with cannabis use- as such, there has been a need for a comprehensive education on how the drug affects young adults. In Cann We Talk? we will cover important topics to parents surrounding the newly legalized substance. With shifting attitudes towards cannabis use, it is now more important than ever to open a dialogue with your children about the substance.

The first step as a parent is defining exactly what Cannabis is. Cannabis is a plant containing a variety of cannabinoids, including the active chemical ingredients THC and CBD in varying amounts. THC (Tetrahydrocannabinol) is the primary psychoactive ingredient in cannabis. THC is responsible for the high that users experience when smoking, vaping, or ingesting marijuana. CBD (Cannabidiol) is a natural compound found in cannabis that does not produce the high that THC is well known for. CBD is hailed by many for its therapeutic benefits for sufferers of chronic pain, inflammation, depression, among other ailments. Although CBD in isolation is an effective treatment for many, pairing THC and CBD covers a much wider range of therapeutic needs in patients.

When talking to your children about cannabis, it is important to teach them how to identify the plant in in its various forms. It is also important to educate yourself on the semantics surrounding cannabis culture, and how to prepare your child for any new words they may encounter. 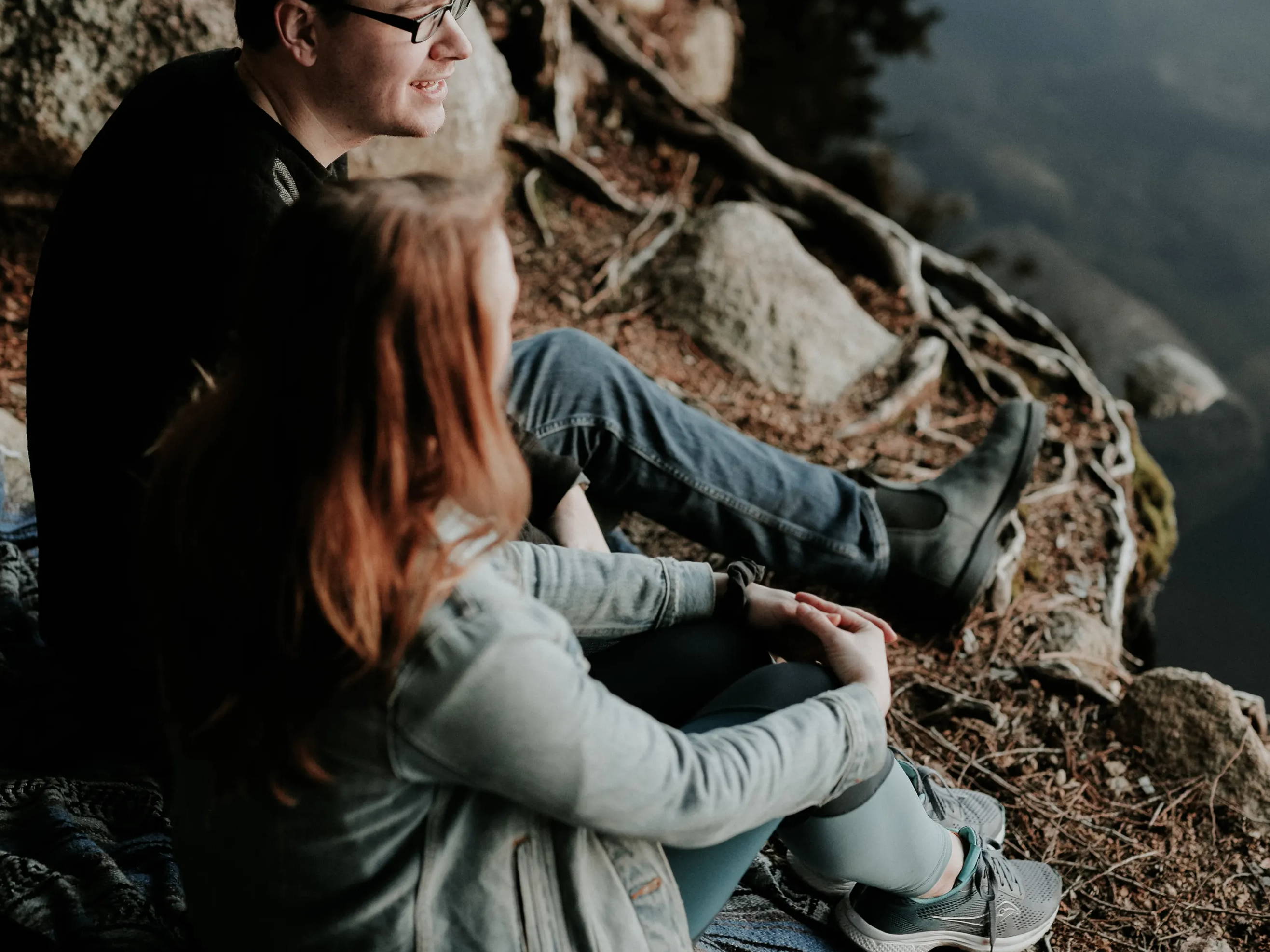 Cannabis isn’t the only name it goes by. Aside from more clinical sounding terms like cannabis and marijuana there are a slew of terms that your child may encounter. These terms include but are not limited to: pot, weed, bud, blunt, chronic, joint, loud, ganja, grass, hash, hashish, herb, flower, mj, mary jane, mary, reefer, skunk, smoke, trees, wax, kush, doja, purp, purple, primo, leaf, haze, sinsemilla, among others. It’s also not uncommon for teens and young adults to use the 🌲🌿🍃🌳🍁💨🔥🍍👌emojis to discreetly describe cannabis strains or smoking. 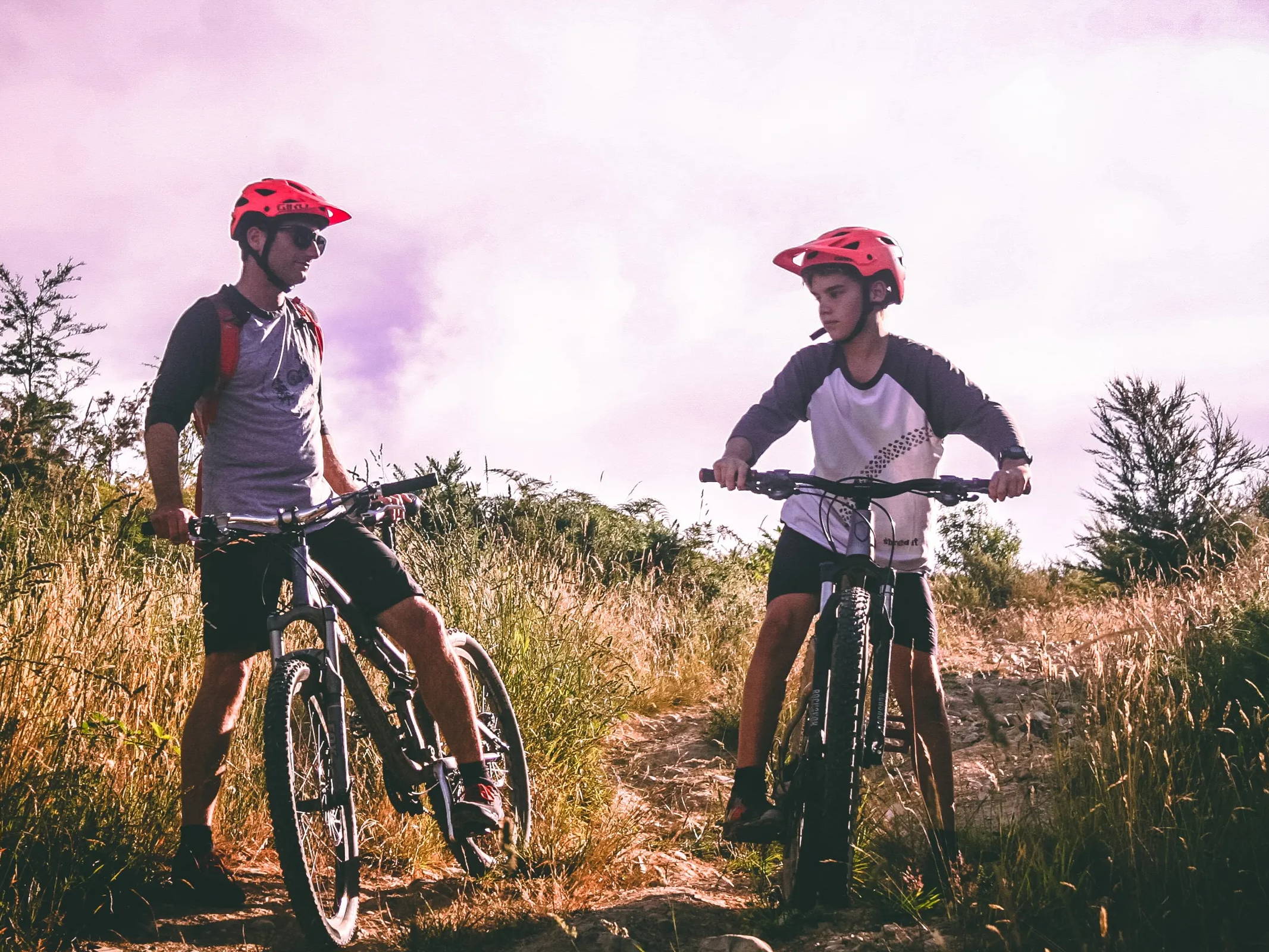 Cannabis plants typically have seven blades per leaf, and are characterized by either long and thin blades (Cannabis Sativa), or wide and broad blades(Cannabis Indica). Cannabis flowers are usually dried before being sold to smoke or vape. The appearance of dried cannabis is characterized by lumpy green masses– sometimes with orange, blue, or purple threads running through them. These dried buds come in a variety of consistencies; from dense and sticky, to dry and light. The tell-tale appearance of dried cannabis will be the presence of small crystals on the surface or inside of the bud called Trichomes. Trichomes are cannabinoid rich crystals, and contain the psychoactive component in cannabis.

Cannabis can also be processed to create hash. Hash is a dried marijuana resin that often is sold in a solid, crumbly form. It can have a pale light green or a dark rich brown colour. Hash is often mixed with tobacco when smoked, but can also be smoked alone.

Another process called extraction creates shatter, butter, wax, dabs, or honey oil. Shatter can appear as a translucent or cloudy glass-like substance or a oil with a honey-like consistency. Cannabis wax can appear similar to shatter, or take on a softer more spongy appearance. Both of these substances are similar to honey in colour, and it’s worth noting that both are many times more potent than smoking traditionally dried Cannabis. Shatter can be smoked or vaporized much like hash, but is often vaporized and inhaled in a process referred to as ‘dabbing’.

Cannabis is also sometimes distilled into an oil or tincture; it can then be vaped using popular ‘E-Cigarette’ vaporizers that are commonly available. Tinctures are similar to oils, but are primarily ingested orally or added to food/drink to achieve a high. 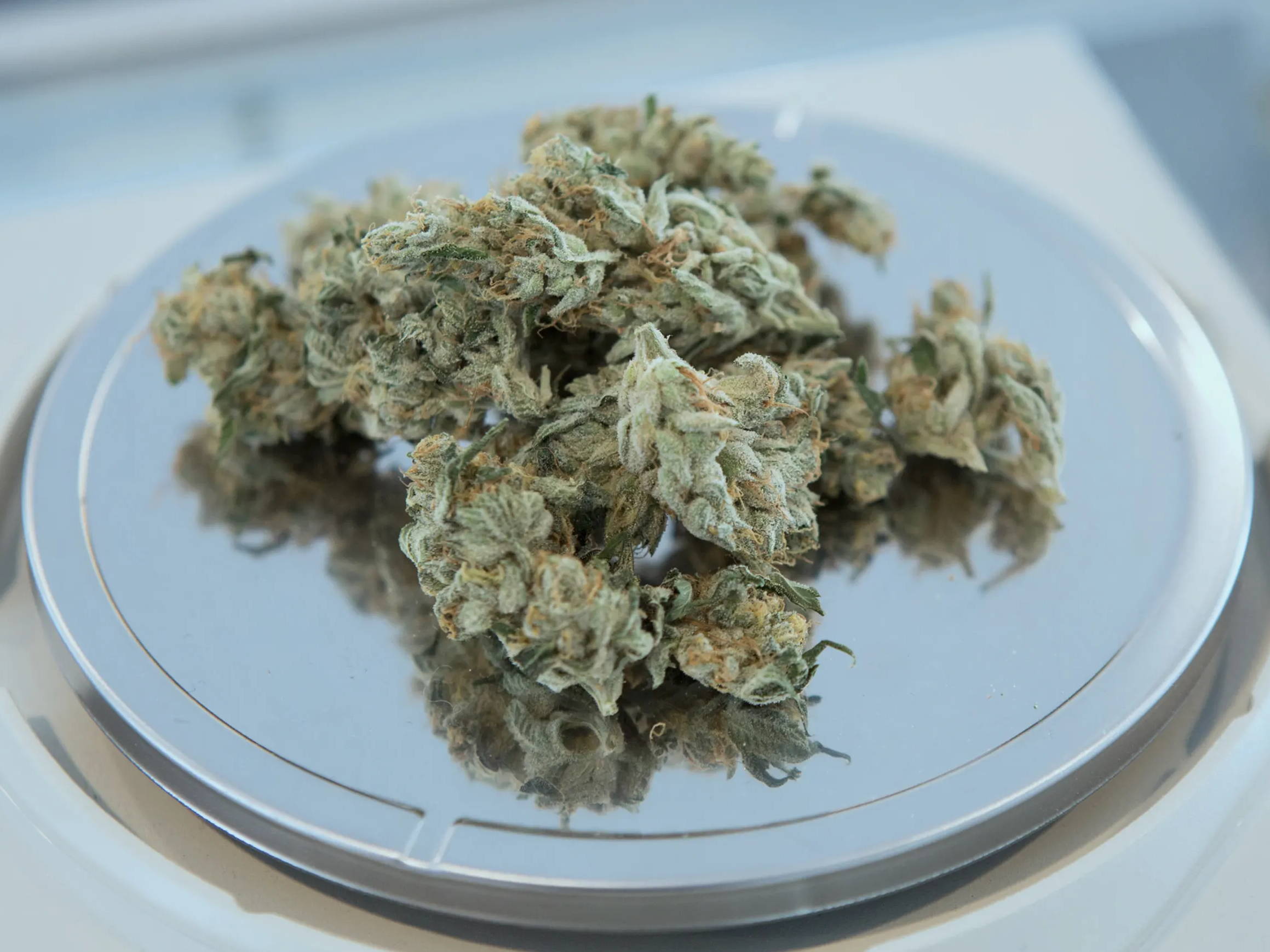 It goes without saying that anyone who’s tried Cannabis in the past instantly recognizes the smell from a kilometre away– but what about your kids? The most common comparison is the skunk smell. Most children know a skunk when the smell it, but Cannabis doesn’t always smell that strongly. In dried form, cannabis can actually take on a pleasant floral or fruity scent. Cannabis derivatives such as edibles and shatter can have an indistinguishable scent from the plant, or none at all. While scent is not always a clear indicator, it is important for children and teens to know about the various forms cannabis can take.

Not having a definitive name, scent or appearance makes it difficult to pin down just what your kid should be looking out for. It’s a good idea to emphasize that there are just as many forms of Cannabis that are not recognizable to the average person. Asking a parent for more information is always best practice when offered edibles or some other substance. Of course for kids/teens, the best answer will always be a firm “no” when offered any kind of substance. Most often drugs are shared in social settings, so it is important to speak to your child about navigating peer pressure and how to exercise good decision making.